Prologue to Humanity Is Beautiful 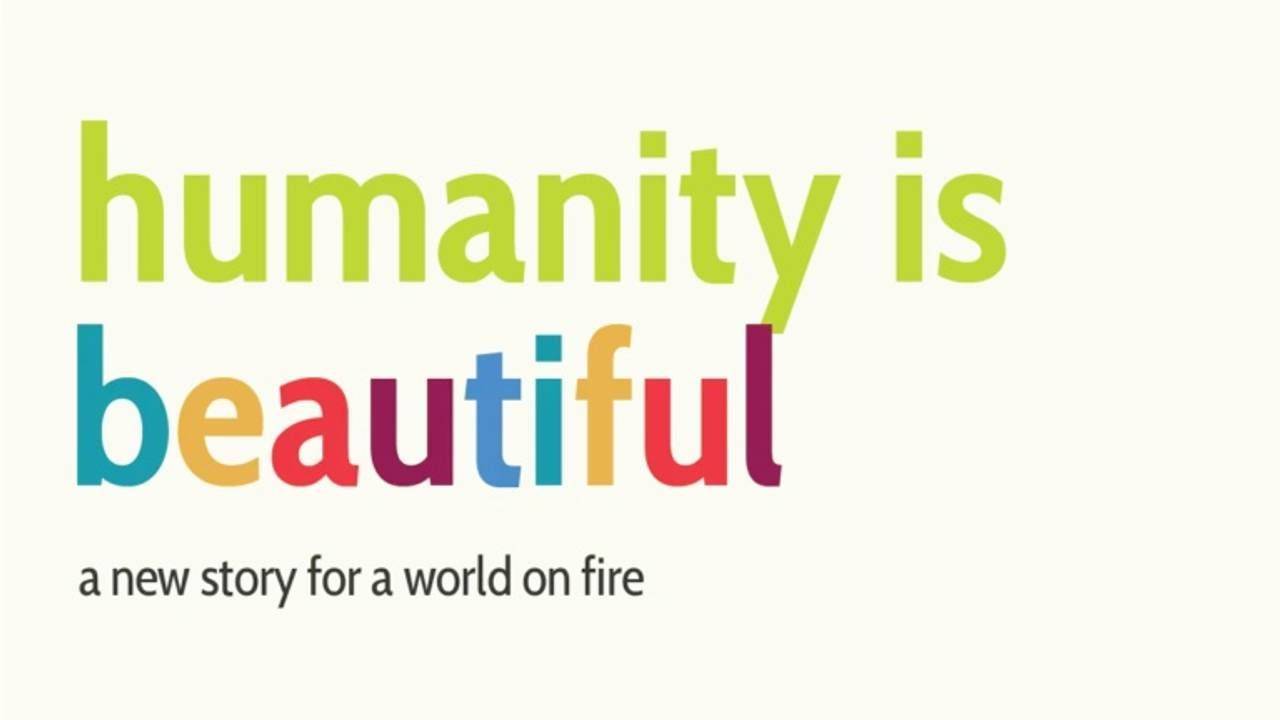 I started writing this book in the months following the news that my partner Sara was pregnant with our first child.

In many ways, Owen’s growth and development could not be more ordinary. Nearly every one of the billions of humans who have ever existed has gone through this same process or one similar. Nothing about his story is particularly unique or exceptional.

But at the same time, it could not be more extraordinary for me to witness Owen’s emergence unfold right before my eyes. It is not only one of the deepest joys I’ve ever known and ever will know, but one of the greatest mysteries. How does his body know to grow itself like that? How is it possible this wonder of life that smiles into my eyes and grabs onto my finger was just a cluster of cells? How did he come to think for himself, have his own personality and his own separate, unique self?

I can’t imagine something more worthy of my awe. Owen’s life, and how that of his brother Asa as well, reminds me every day how utterly strange and incredible it is that he, I, or any conscious, creative being exists at all.

This book springs from a simple thought: If Owen’s and Asa’s lives are worthy of my awe, then so must be that of all humans. Their lives unfold in equally beautiful and mysterious ways. If I were their parent, I’d be just as mesmerized, just as in love. And if it’s true that all humans are astonishing and worthy of awe, then perhaps so is humanity itself.

All too often, our view of our species is not one of awe, but of cynicism, despair, and shame. We believe we are sinners. We believe our bodies are ugly. We believe our very nature is ugly. We despise ourselves for our wastefulness and lack of care for one another and our planet. We lament that the generations before us were more wise, wholesome, and pure than we ever will be.

This book offers a new story for those infected with cynicism, despair, and shame for our species. It asks: What if we looked at humanity itself with the same awe, compassion, and goodwill I have for Owen and Asa or any parent has for their child? What if we allowed ourselves to see humanity as a growing, emerging being that has just scratched the surface of its potential? What could we overcome, build, and dream up if we actually believed that we are capable and worthy of something better?

What world might we create for ourselves if we believed that humanity is beautiful?