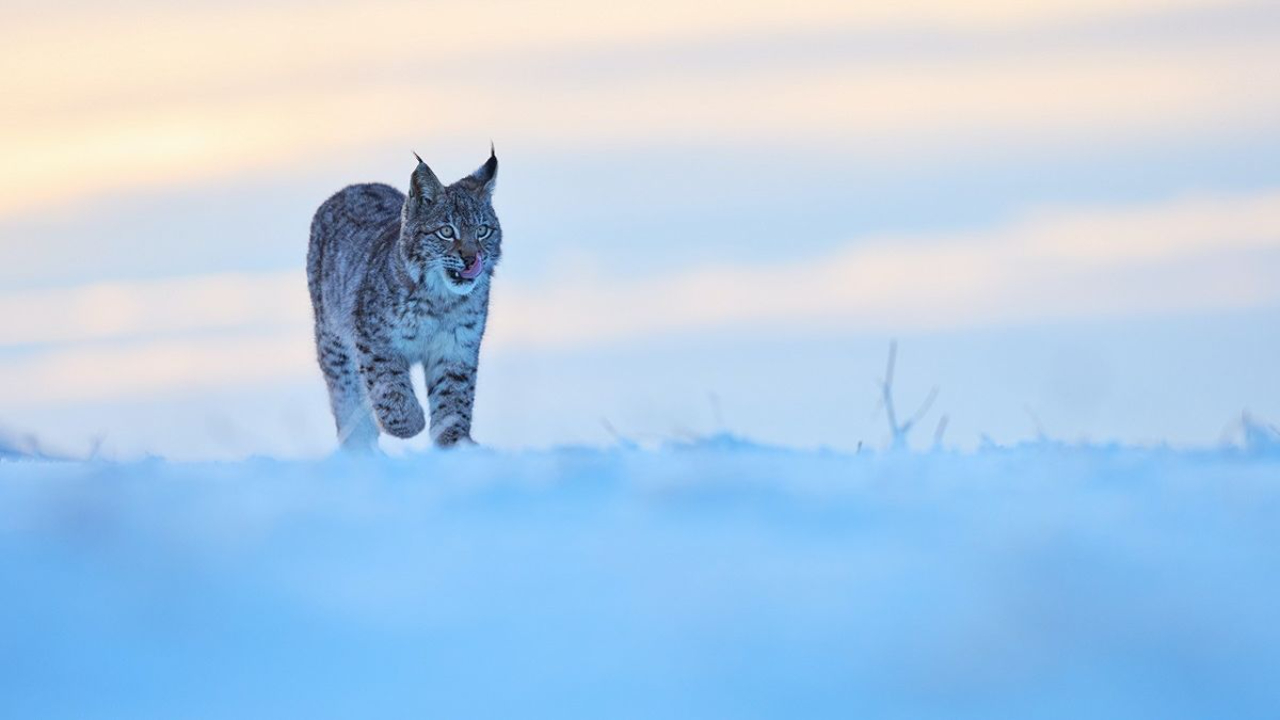 By midway through the 20th Century, many of Europe's mammal populations had been almost entirely wiped out due to overhunting, habitat loss, and other factors. Now, according to a coalition of conservation organizations including the Zoological Society of London and Rewilding Europe, at least two dozen key mammal species across the continent have made a dramatic recovery.

The Eurasian beaver and European bison have made perhaps the most startling comebacks, each seeing at least a 1600% increase in total numbers since 1960. There are now more than 1.2 million beavers and 10,000 bison across the continent. The grey wolf, lynx, brown bear, and humpback whale are other species making notable comebacks. 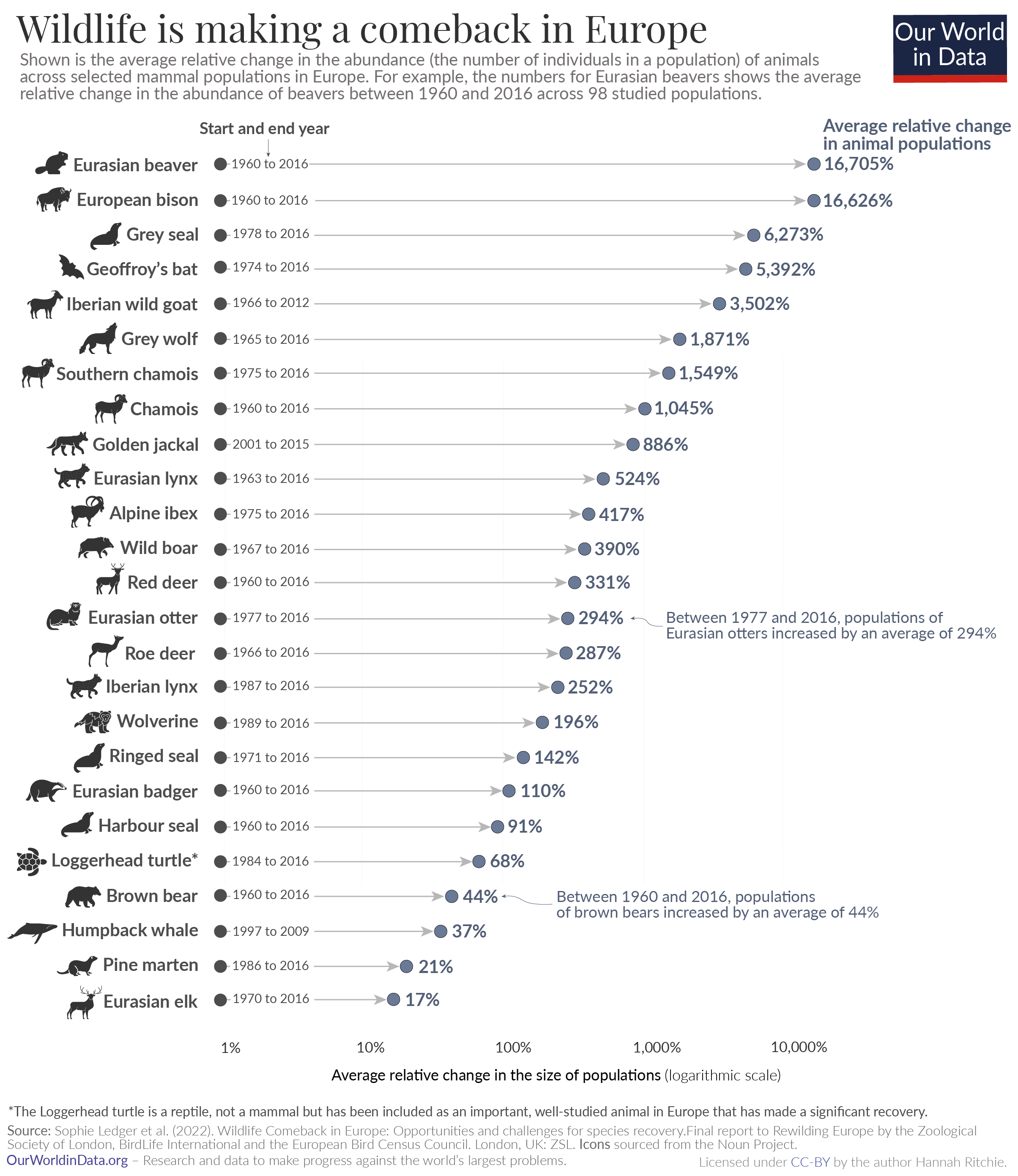 Conservationists credit several different efforts and trends in sparking the more robust mammal populations. Decreases in agricultural land use have allowed more land to be rewilded and therefore better support biodiversity and conservation. Several countries have also introduced hunting quotas to ensure key species are not overexploited. Many populations have also been boosted by regional legal protection schemes, similar to the Endangered Species Act in the U.S., such as EU Habitats and Species Directive, the Bern Convention, and the Convention on International Trade in Endangered Species of Wild Fauna and Flora (CITES).

These incredible recoveries should offer a boost of hope to conservationists around the world. If the most highly- and densely-developed continent in the world can foster such rebounds, then perhaps others can as well, provided they have sufficient resources and political will.