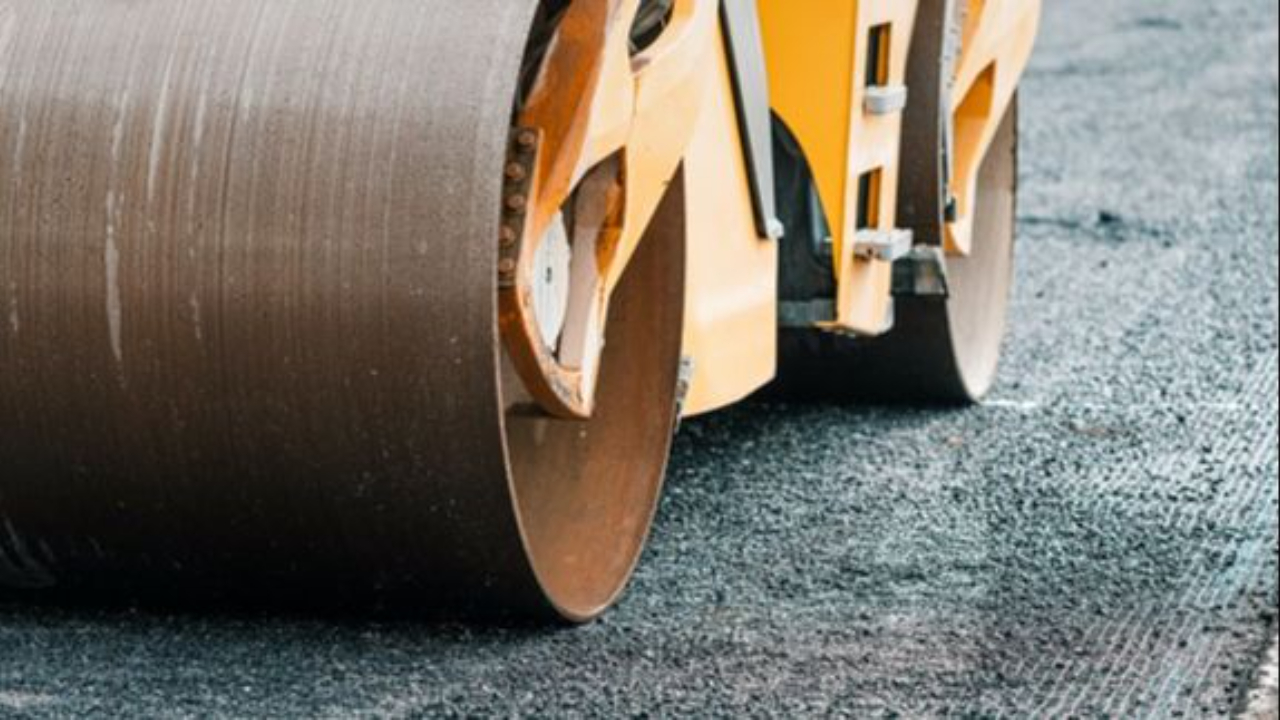 California, Hawaii, Missouri, Pennsylvania, and Virginia are all piloting programs that repave roads with asphalt containing recycled plastic waste. While officials are still assessing the efficacy of this approach, initial results have been promising. So far, there is no evidence of microplastic runoff from the roads. Further, researchers believe that the new roads can actually have greater durability and performance than traditional roads.

These initiatives have the potential to be a major contributor to the fight against plastic pollution and climate change. First, they divert large volumes of plastic bags, bottles, and more from landfills and the environment. One short stretch of road in Hawaii alone contains the equivalent of 150,000 plastic bottles. But such roads also reduce the need for asphalt, itself a major contributor to GHG emissions.

While this practice is still very much in its early stages in the U.S., it has been gaining traction abroad for years now. India, for example, has installed over 60,000 miles of such roads over the last two decades. Similar initiatives are also now cropping up in Ghana, Mexico, the Netherlands, the Philippines, South Africa, and Vietnam. Perhaps more U.S. states will soon follow suit.