Lesson 3: What is change? (Part 1: Impermanence, emergence, and growth) 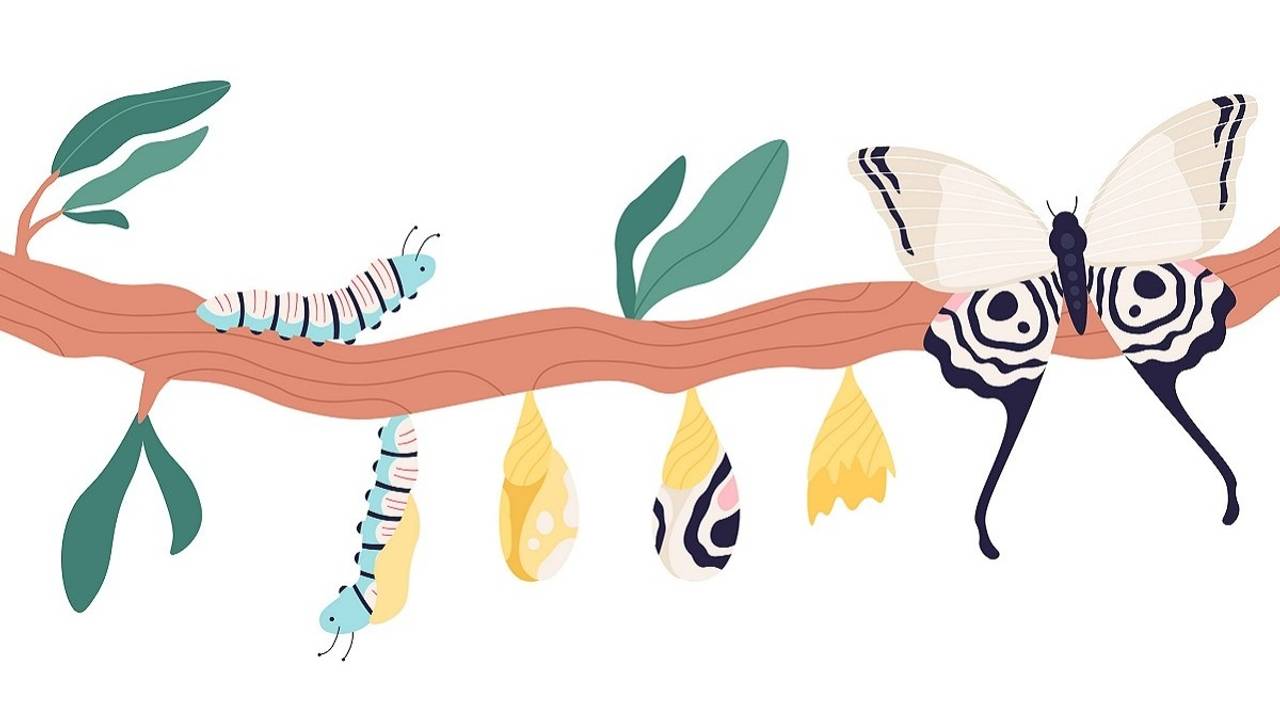 The change that both haunts and inspire us

In 2008, U.S. presidential candidate Barack Obama famously campaigned on the hope of “change.” His message proved deeply resonant with people across the country and even around the world. Hundreds of millions rallied around him seeking to be part of this “change.” 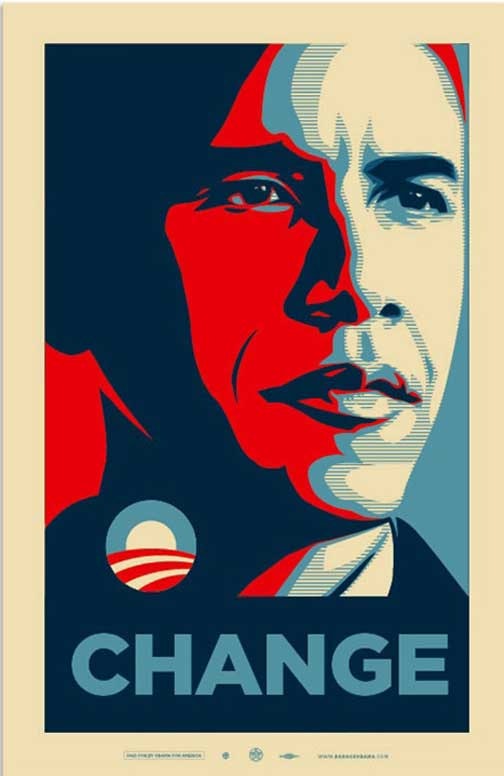 In contrast, in the first season of the popular TV series True Detective, detective Rust Cohle famously says: “This is a world where nothing is solved. Someone once told me ‘Time is a flat circle.’ Everything we’ve ever done or will do, we’re gonna do over and over again.” For him, the world never changes. Not really. We as individuals never really change. Any power we think we have to influence our circumstances or the world around us is ultimately a naive illusion. 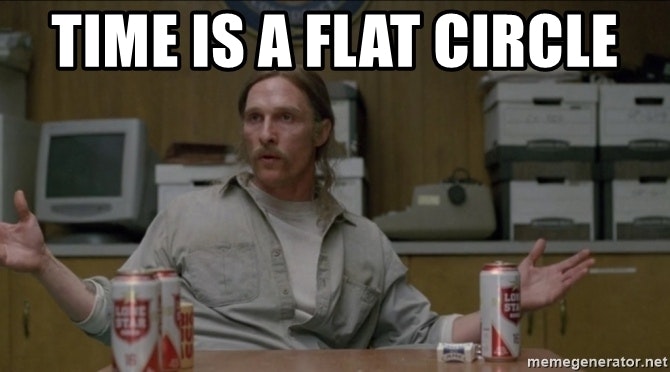 For many of us, the possibility of change inspires and galvanizes. For others, the perceived absence of change elicits apathy or even despair. But what exactly is change? What is this concept that both inspires and haunts us?

The Buddha said, “Every single moment we are undergoing birth and death. This is the way things are.” Similarly, the Roman emperor and Stoic philosopher Marcus Aurelius said, “There is change in all things. You yourself are subject to continual change and some decay, and this is common to the entire universe.”

For them, change is everywhere. And if you really look, this is hard to argue.

The world is a constant, endless rush of little births and deaths and comings and goings. The cells in our body die and replace themselves. Trees blossom in the spring and their leaves turn red and fall to the ground in autumn. The bagel shop down the street shuts down and a new business starts selling frozen yogurt. Our organizations turn over with new employees, policies, and campaigns. We welcome babies to the world as we watch ourselves grow old in the mirror. More cosmically, we are not only constantly spinning around the axis of the Earth, but the Earth itself is revolving around the Sun, which itself is revolving around the Milky Way Galaxy, which itself is moving at hundreds of miles per second through the universe, which itself is constantly expanding. 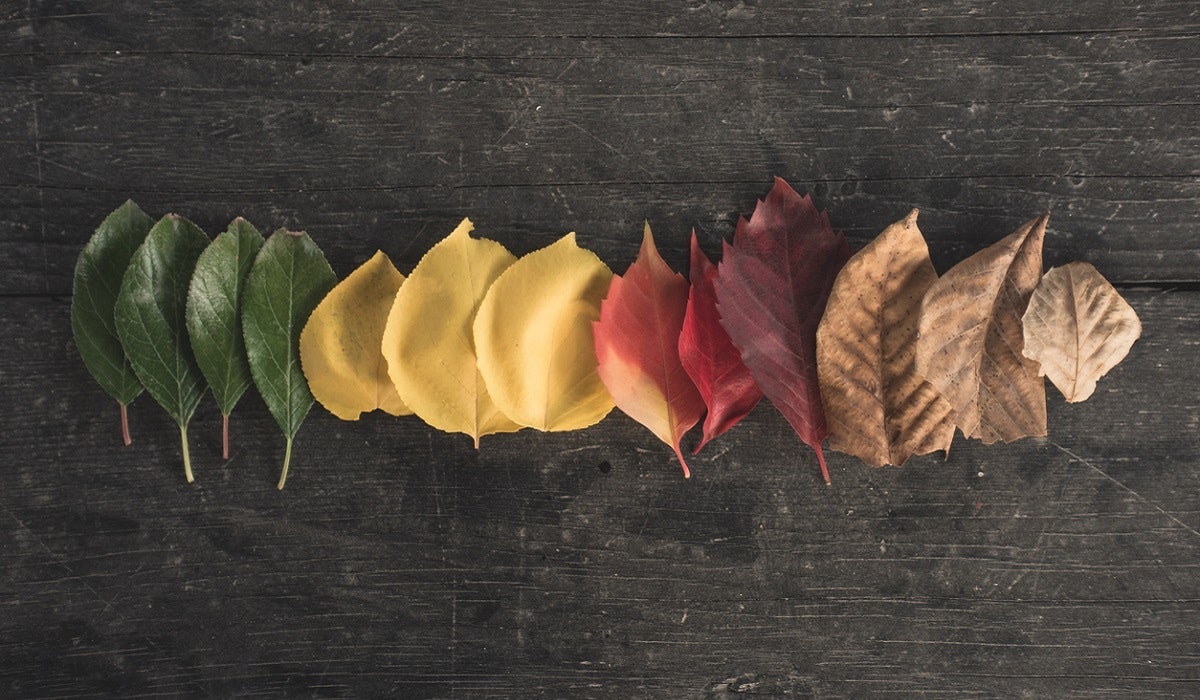 We, the world, and the universe are in constant flux. We are never exactly where or who we were just a moment before. This constant ebb and flow is what we might call impermanence.

Impermanence is everywhere. But this is likely not what Obama was promising, nor what tormented Rust Cohle, nor what change agents strive for. The change that both inspires and haunts us is something different entirely. It is what we might call emergence.

Imagine life on Earth unfolding and evolving over the course of biological time.

We might think of impermanence as the inevitable shifting of climates and forms. Over time, a piece of land might transition from a desert to a jungle to the bottom of a lake and back. Life would adapt accordingly. Species would shift to better fit changing environments. Some would go extinct, while others would migrate in from other areas.

These are no mere adaptive shifts. They represent giant leaps forward in capacity and complexity. In addition to the normal ebb and flow of impermanence has been a continuous trend of life emerging, deepening, and complexifying. While the vast majority of life on Earth continues to be relatively “simple,” new possibilities for what life is capable of continue to unfold.

Humanity itself has engaged in this same process. Seemingly out of nowhere, we’ve developed myth, culture, art, and science. We’ve transformed from a world largely ruled by tyrants and warlords to widespread aspirations for democracy and commitments to human rights. We’ve transformed from “eye for an eye” to working toward restorative justice. We’ve gone from collaborating among just a few close companions to collaborating by the hundreds of millions, if not billions, through the United Nations and other international fora and coalitions. 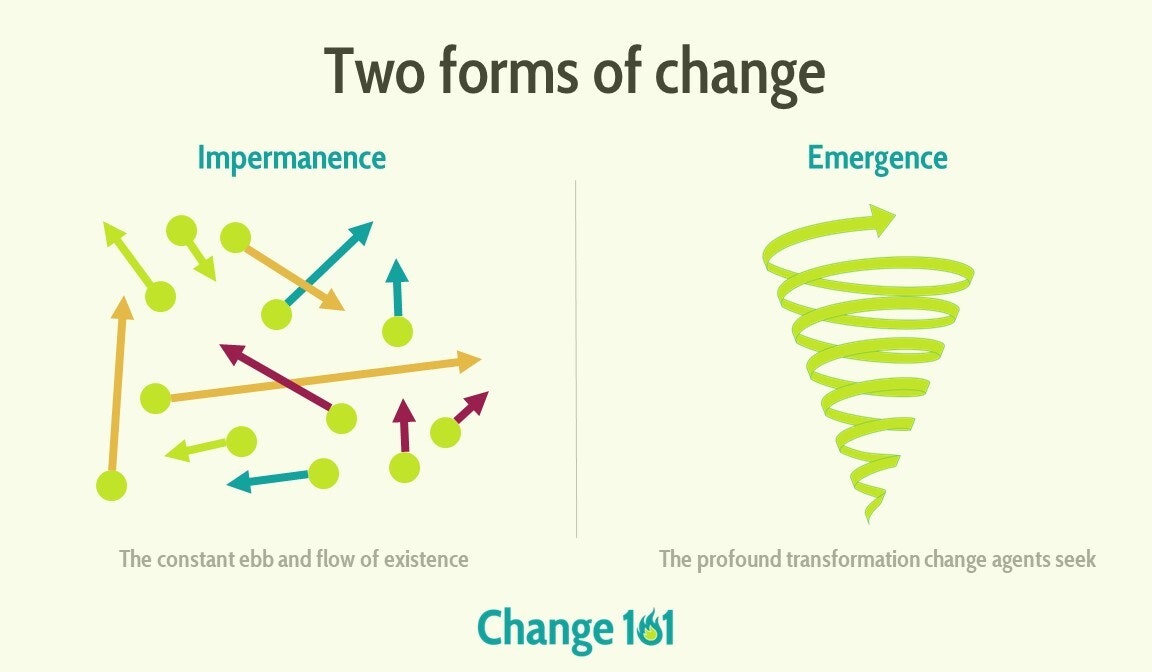 Yes, as Rust Cohle would likely contend, we grapple with some of the same challenges over and over and over: greed, laziness, selfishness, etc. But we are also profoundly different from our early ancestors. Over the course of millennia, we have transformed ourselves into something new.

Ultimately, change agents seek to bring about profound transformation within themselves, others, human systems, and humanity itself. We seek to catalyze the emergence of new, wiser, more conscious ways of being, thinking, and doing. This is the change we seek.

But in practice, our opportunity as individual change agents or even as a generation of change agents is much more modest. We can only ever play a small role in this vast, mysterious, ancient process of change. In fact, it may be more helpful to think of change in practice simply as growth.

Social transformation typically takes place over generations. Self-transformation happens over years if not decades. But growth toward those ends can happen today, perhaps even with a single moment.

Think back to the forest of change from Lesson 2. Before the forest even existed, there might have been a grassy meadow. Eventually, sprouts emerged from the ground. Then they’d have transformed into saplings and then trees. Then different layers of the forest would emerge: the forest floor, the shrub layer, the understory, the canopy, and the emergent layer. A profound transformation of life would take place over the span of decades. But in practice, that would simply be the aggregation of near-infinite little moments of growth, often too slow and subtle to even witness. 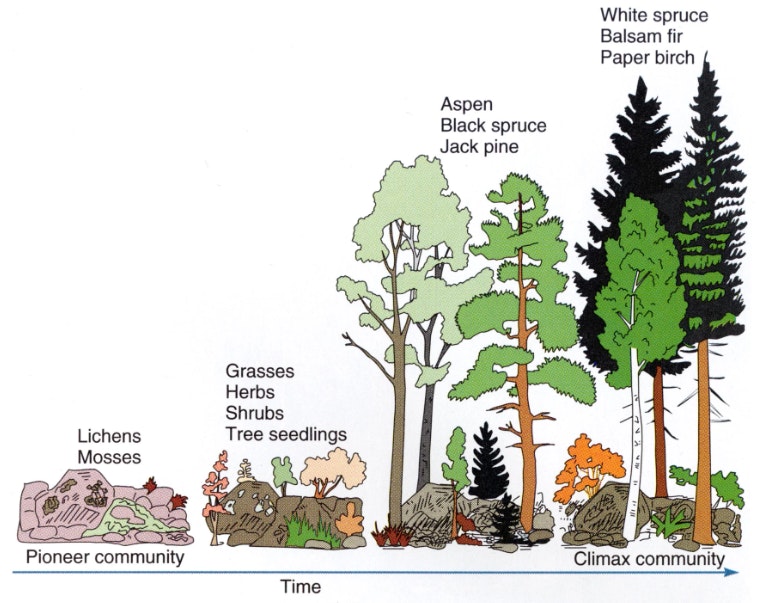 In practice every day, change agents foster growth. They grow themselves, their communities, their organizations, and even humanity as a whole bit by bit. Their work is often slow, subtle, and even at times imperceptible to those around them. But eventually, it leaves them and the world around them transformed.

Through their work, change agents catalyze the ancient process of life and consciousness deepening, complexifying, and emerging. Through their work, they contend and demonstrate that time is not a flat circle, but an upward spiral.