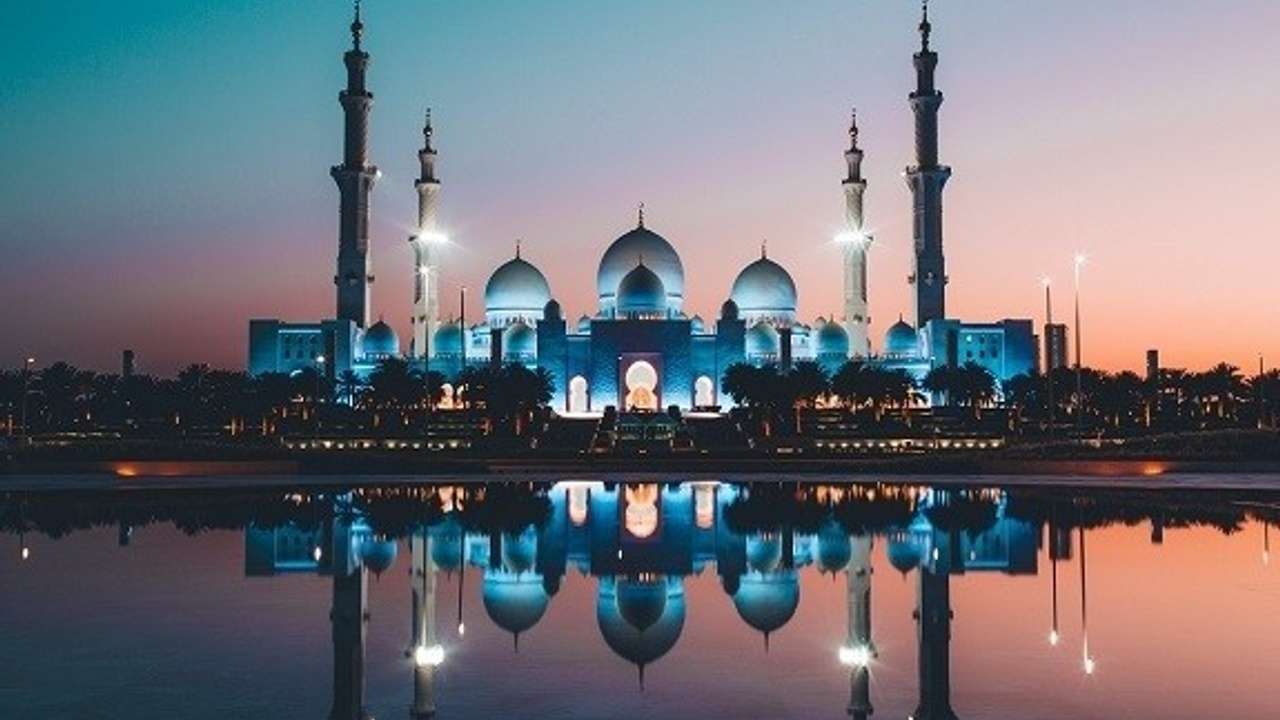 In June of this year, Abu Dhabi – the capital and second largest city of the United Arab Emirates (UAE) – instituted a sweeping plastic bag ban in response to environmental damage both on land and at sea. In just six short months, the initiative has proved a stunning success. The city has eliminated the use of such bags by more than 90%, a total of roughly half a million bags every day.

To achieve this feat, the city implemented a far-reaching public awareness campaign, including an app called Baadr. Instead of plastic bags, stores now offer more environmentally-friendly options or charge customers for reusable bags. In addition to its work on plastic bags, the emirate has now also initiated partnerships with 30 public and private institutions to recover and recycle over 8,000 tons of plastic bottles over the next five years.

While plastic pollution is rampant almost everywhere in the world, it has been perhaps particularly bad in the UAE, which has been estimated to use nearly four times as many plastic bags as the global average. According to the World Government Summit in 2019, the UAE uses around 11 billion plastic bags every year. Now, with its capital leading the charge, the country has an opportunity to be a world leader in zero waste initiatives and the circular economy.